There is a new kid on the block: young, excited, and ready to make its mark! Introducing the latest hotshot of online casino gambling – Thunderkick. There might not be years backing their reputation like heavy gambling champions Playtech, but they are new and ready to take chances like no other.

“We are Thunderkick and we make games”- the company’s motto says it all! This straightforward approach clearly reflects on their simple yet effective work ethic. Born in 2012, Thunderkick is here to stay! They became instantly popular for creative and innovative design concepts and fabulous slot themes. Their latest releases are always anticipated with great enthusiasm. They cut the bureaucracy right to the middle and focus primarily on launching new and thrilling games.

Over the years, Thunderkick has created a strong client list including names like Vera&John, 888Casino, BetClick, Mr. Green, LeoVegas, and so many more. Their client member list truly reflects on the quality of casino games they launch. 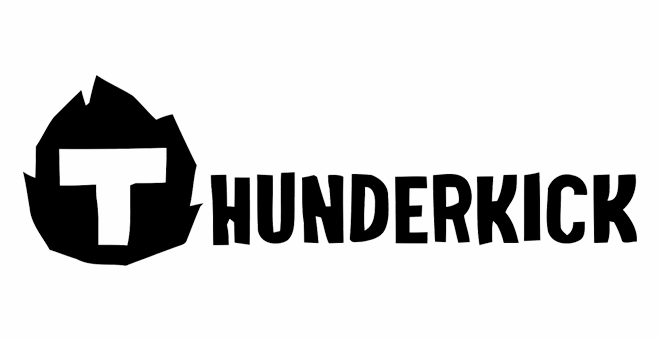 What Games Does Thunderkick Make?

The reason behind Thunderkick’s immense popularity in such a short period is the quality product it creates. Their video slots are beautifully designed with a modern and sleek finish. Whether you’re a beginner or a seasoned pro to the gaming scene, you’ll feel right at home with Thunderkick and its video slots.  Currently, their portfolio only includes slot games that will excite you to the core.

Here are the top-picks from Thunderkick’s games:

With this slot game, Thunderkick pays tribute to the classic slots. Back in the days, these games ruled the gambling industry. Even to this day, no casino is complete without these epic games from the 80s. In Spectra, there are no numbers, instead, the player spins and 7 neon shaped images pop with four-leaf clover and “Bar” symbol.

The vibe is completed with 80s synth music. Typically, Spectra is 5-reel, 4-rows, and 30 payline video slot with 96.4% RTP. Players can win a whopping amount of $240,000 in real cash. They have kept enough volatile to retain the excitement for experienced gamers.

This is Thunderkick’s latest addition and one of the most ambitious video slot games to date. The mystical theme and magical background will take the player into the land of wonders. There is a wishing weel, magic runes, and stunning wild forest in the back. “Reels” come out as magic gems from the well and the soothing serene music makes the game relaxing.

You may ask, why is this ambitious? The answer is pretty simple – there are no paylines and no rows unlike in traditional online slots. Although, the gems line up sequentially and create a pattern for the spin. The combos also work differently, which makes this game one of the most innovative ones.

Other great features include multiplier double-ups, 96.1% RTP, and grand bonuses and goodies from the ‘fairies.’ 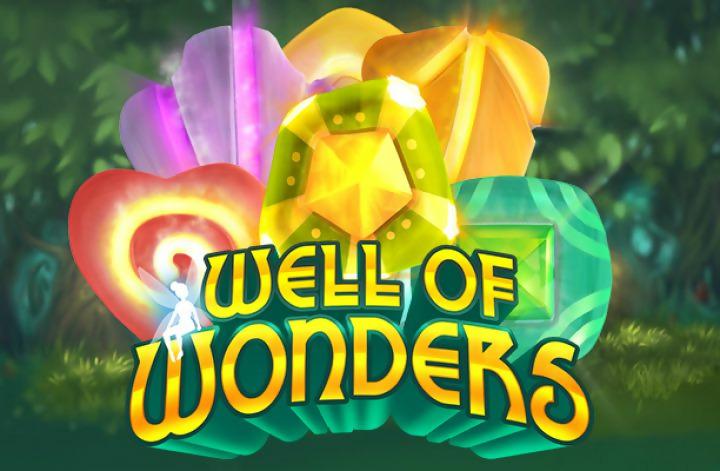 If you love Mexico, you will adore this fun video slot game by Thunderkick. They took the classic ‘Dia de Los Muertos’ and ‘mariachis’ from Mexico and combined them with explosive features. This is a 17-individual reel video slot with exploding respin and wild traits. The slot has three rows with skeletal heads. It has gunpowder and visually stunning graphics.

Thunderkick is creating fabulous online video slot games that can be played live on multiple platforms like mobile devices. It has different themes, formats, designs, and features that will excite any player, seasoned and beginner alike.

Thunderkick can sometimes be hard to find on mobile casinos, but they have an impressive portfolio that players love to play on the go. It’s a shame that they get a little bit lost in the hoard of hundreds of games from tycoons like NetEnt. Their journey into the mobile world was also filled with hiccups. Their games deliver the same quality of graphics and design on iPhone and Android phone casino, however, they don’t fit perfectly on tablets like iPad.

The future of Thunderkick is filled with unexpected ventures and excellence. Their ability to create innovative and user-friendly games with brilliant graphics will surely take them on a great road to success. Their brilliant games need to get more recognition on mobile platforms.

Message has been successfully sent!